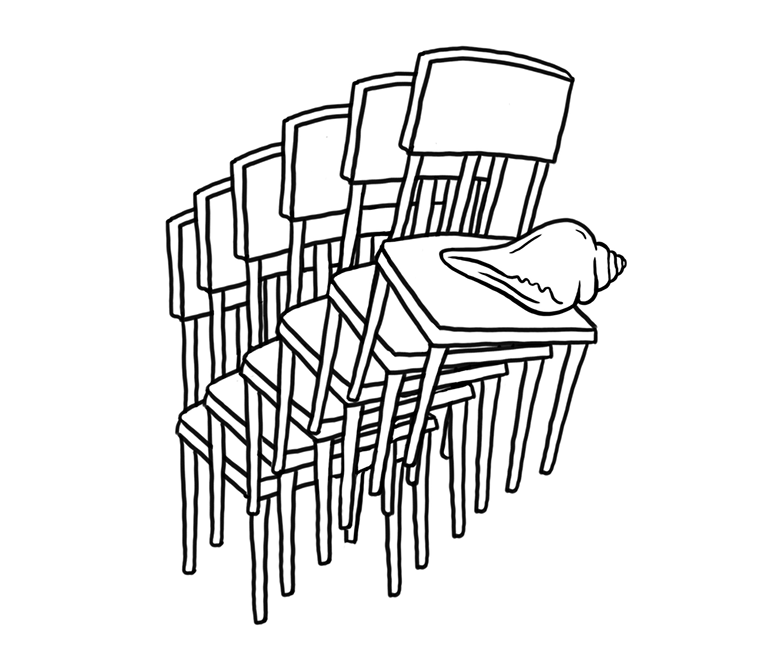 Repetitive transformation happens through repeat exposure to something over a series of experiences. The shift in the participant may be gradual or sudden, but it comes about through habituating an experience that incrementally moves the transformation forward.

Risks that pose a steep learning curve or are the product of severe estrangement on the part of the participants are good candidates for repetitive transformation. One concentrated experience might be more than the participant can stomach, resulting in trauma rather than connection and enrichment. Addressing the risk in smaller, more manageable chunks brings the participant along in a more sustained manner. A single encounter with the experience can produce a wow factor, but participants won’t necessarily be changed by it. Experiences of repetitive transformation have a rich, exploratory quality that unfolds over multiple occasions.

At the sexually permissive gatherings of The Dirty Gentleman (TDG), transformation happens through repetitive exposure.

The proprietor, known as Mr. Gentleman, aspires for transformation in both individuals and culture at large: “I personally feel that this set of rules [of etiquette] translates very well outside of this context, so there is an ulterior motive to post this as a set of generalized etiquette and manners so that we don’t fall back on assumptions of what is okay. Like, you shouldn’t make fun of someone for asking if they can give you a hug. No, support that! Say, ‘yes, that’s great. I’d love a hug,’ is really good, but saying ‘oh, that’s stupid, why would you ask me?’ reinforces that in the wrong way. I think that’s a repetitive process that happens in really tiny, small things that happen all the time.” (For more on consent for platonic hugs, see social risk.)

After only two monthly gatherings, and a sit-down interview with Mr. Gentleman, I sensed TDG’s transformational potential. It has infected my manners and politeness in banal interactions even outside TDG’s gatherings. While I’m finding some of my interactions now are more polite, others go in the other direction of being more direct. One regular attendee at the TDG quarterly socials cites that going to such gatherings has helped him be more confident and assertive in life. A set designer in his early 30s, he says, “I grew up with the idea that you shouldn’t impose on other people’s lives in ways that they don’t want. So, I generally try to let other people speak or set myself aside where possible and give other people the attention or the floor as necessary.” TDG gives him the opportunity to try on a different set of behavior. “Being able to put on a role where I am engaging with the intersection of their desires and mine is very different than what I do in everyday life. It has been helpful in figuring out how that can translate back into everyday life. I feel more self-confident in general.”