Designing Sex, Death, and Survival in the 21st Century v 1.1

It Doesn't Take a Spell

We have all taken part in a gathering, a ritual, or an adventure that felt unrewarding or downright upsetting to be a part of. Then there are those experiences that take us over the moon, experiences that remind us of who and why we are. They seem to transform us. Those experiences feel like magic, but it doesn’t take a spell to make them happen.

Seasoned experience designers, self-identified or not, tend to employ similar strategies. They share no common language for what they do, but there are clear patterns to what makes an intimate social experience transformational, particularly when it comes to introducing risk, which I’ve found to be an inherent element of such experiences. 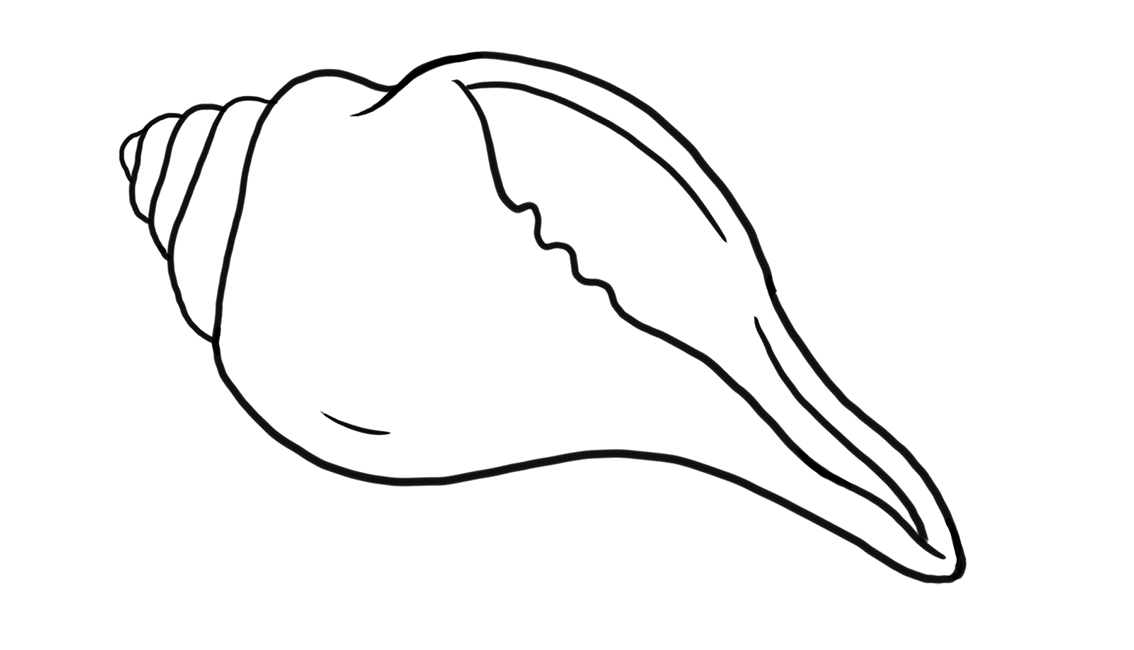 My search for the patterns of transformation started with a stark example of what happens when these moments desperately need design, but have none.

So this is what an embalmed corpse looks like, I thought as I stood over the middle-aged man lying in his coffin. It was my first funeral in many years, and facing a stranger’s dead body proved easier than facing the crowd milling about under the rosy lights of the funeral parlor.

The deceased man’s eldest daughter Pamela invited me even though we barely knew each other. Pamela and I met at a cocktail party. She overheard me chatting about my interest in learning from sex parties, funerals, and wilderness trips. “Well, would you like to come to a funeral on Tuesday? My dad died,” she offered rather flatly. I was stunned and accepted.

Let’s call the deceased man Phillip. Phillip passed away unexpectedly from a sudden illness. In the absence of any instructions, his family reproduced what Phillip had done for his own father who also left no instructions when he passed away half a decade prior. There was no service. No one got up to speak. Everyone just gathered at the right funeral parlor and went to the right cemetery.

I approached the coffin shortly after a grief-stricken young man, another of Phillip’s children, introduced himself and invited me up with him. His invitation was abrupt but shockingly courageous, not unlike Pamela’s offer for me to attend in the first place. Again, I accepted. Maybe he was trying to discern if I was one of his half-siblings, as there were several at the funeral he had never met before. We established that I was just a friend of Pamela’s, though the uncertainty persisted as he confused Pamela with Pricilla, another half-sibling by yet another mother. We cleared that up and stood silently in line. The fumbling encounter scared tears of mourning out of the man’s eyes. He looked distressed about failing to find emotional sanctuary in the crowd. I yearned to be more helpful but could think of nothing better to do than stand by his side as we waited for our turns at the casket.

I found sanctuary from the simmering social anxiety as I stood over Phillip, examining the wrinkles in his hands and the shape of his eyelids closed over the mortuary eye caps used to keep them shut. But I wasn’t grieving for him like everyone else in the room. I shuffled on, shaking the hands of a line of sad Thai women, and wondered if I should find Pamela or go hide in a corner.

Phillip’s funeral seems like an impossible situation to design for, with varying cultural backgrounds, religious practices, family secrets, and individual wants colliding in one room. But the need for design was so apparent as the collective grief surged through the gathering like water from an unrestrained firehose.

There must be a better way to let Phillip go.

We live in an age of hyper-accessibility, where nearly anyone is a video call away and the whole world can read our tweets. Despite this, we feel increasingly isolated from each other as we hole up in social pockets of people similar to us, surrounded by information that affirms our world view. We are always accessible, and yet we are usually isolated.

How to gather used to be common knowledge. The immaterial architecture of our societies was built on it. And yet, we’re losing the middle ground between accessibility and isolation, where we can gather together in intimate contexts around critical life moments.

In previous eras, social gatherings and ritual experiences were the domain of religious institutions, cultural organizations, or the state. Now, they increasingly fall within the realm of design as it expands to address challenges of human emotion and connection. Experience design offers a possible solution to our fundamental human craving for connection and meaning in the face of increased isolation and diminishing social cooperation.

Designers of the 20th century made huge strides in creating beautiful, comfortable, useful environments for people with the means to access. One downside to this success is an aversion to risk, which has created unanticipated cultural poverty. What would it be like if designers changed things up by helping society’s most privileged groups turn away from the comfortable objects and environments that they have put so much effort into creating? What would those people then be able to turn toward?

I have been going on adventures with sex party purveyors, avant-garde morticians, and seasoned wilderness guides to discover what makes an intimate social experience truly transformative. These experience designers are adept at bringing people into contact with aspects of the world and themselves that they are most estranged from but stand to gain the most by reconnecting with. In these extreme cases, I have found powerful commonalities for how to gather people together in life changing ways.

Inspired by these insights, I put together a series of design steps and a supporting vocabulary. This design reference is an attempt to draw from the deepest roots of culture while honoring the new reality that a faster, more fluid future creates for us.

My hope is that with the vocabulary in hand, designers will be able to push their craft to new levels and find a common language with one another, while non-designers will better understand the essential parts of transformative experiences so they can more easily create them in their lives.

How to Read This Site

While you can use the menu in the upper left for navigation, there’s also the option to read the site from beginning to end by following the ‘Continue reading’ links at the bottom of each page. All told, it’s about the length of a long New Yorker article.

Now, let’s go do something risky, intimate, and generous together.