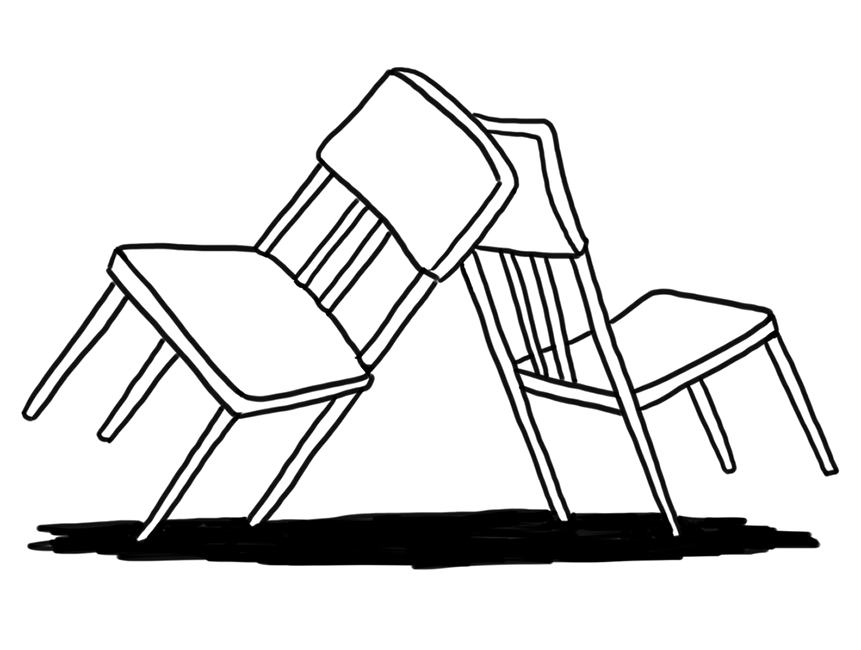 A social risk poses a threat to one’s standing with a group. A social risk could damage one’s image, sever one’s connections with others, or bruise one’s sense of self-worth. Confronting social risks can result in new tools for creating and maintaining connection with others.

The risk at a sex party is social. Mr. Gentleman, of the “The Dirty Gentleman” (TDG) gatherings, uses innocuous examples to describe the risks involved with attending sexually permissive events. “Imagine someone broke a rib skiing. Imagine being at a party where someone walks up and gives them a giant bear hug. That’s not good. Maybe that friend has often given them a bear hug in the past, but in the environment of our gatherings the example is set to ask if you can hug rather than walking up behind them and giving them a hug.”

Mr. Gentleman is serious about getting consent for platonic hugs, but it’s not hard to extrapolate the benign skiing accident example to an unpleasant or downright traumatic sexual experience that would change someone’s boundaries around physical intimacy. The code of conduct around touch is designed to create safety.

When it comes to sexually permissive events, the risk is not only in being hurt but in doing the hurting. Enacting harmful behavior creates the social risk of shame and ostracization. “There is a term for deciding certain people are good or bad, which is ‘Voting People off the Island’,” says Mr. Gentleman. “The idea is that you can be in this world until you do something wrong, and then you are dangerous and bad and need to go away.” The severity of a ‘Voting People Off the Island’ model is exactly what The Dirty Gentleman is designed to counter. The gathering focuses on social etiquette so that behaviors, rather than the individual participants, are the focus of potential improvement.

A near cousin to the sexual play party might be a speed dating event, which also poses social risk. The real risk of rejection needs to be present in order to arrive at a desirable match. A job search could fall under the umbrella of social risk as well, since the search involves clarifying your own desires and abilities and conveying those to people who could meet your needs.