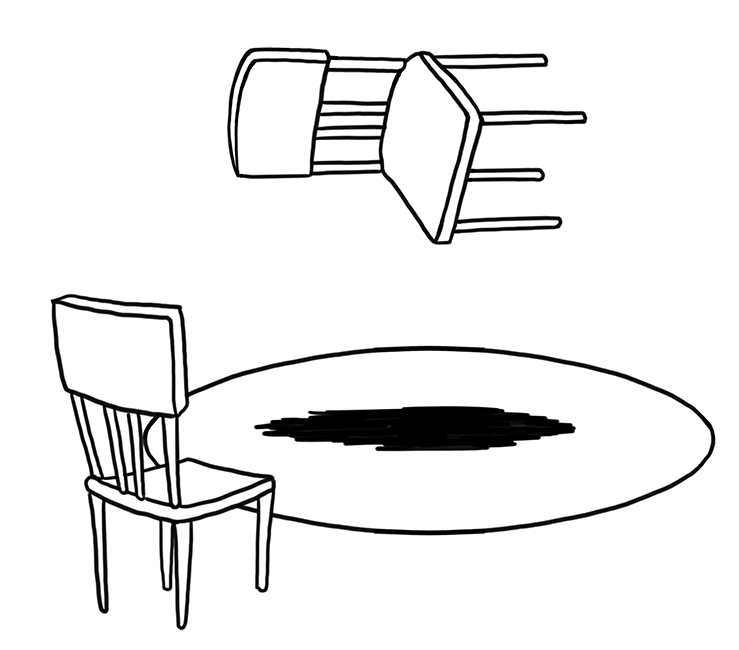 A conditioned magic circle is created by changing how people behave together in a particular context. The worthwhile risk is only produced if people play along in a specific way. All steps toward the magic circle need to coax people into just the right specialized behavior. The coaxing can be conveyed subliminally through aesthetics or overtly through teaching a skill or assigning people tasks and roles. A conditioned magic circle is often associated with social risk.

At the sexually permissive gatherings called “The Dirty Gentleman” (TDG), the magic circle is conditioned into the participants. The minimalist website and formally addressed email invitations are deliberately wordy and precious. “If people don’t read closely enough and they don’t pay attention, they have no idea where to go, and they don’t really know what they are getting into,” says Mr. Gentleman. Indeed, for my first quarterly gathering, I felt so accomplished just RSVPing that I set out of the house properly dressed only then to realize I had no idea where I was going. Mr.Gentleman was prompt and courteous with the location by email, and I arrived without a hitch. The formality of the etiquette and service of attendants and bar staff help with further conditioning the magic circle once participants arrive.

TDG also projects a very particular style. People drawn to that style are naturally self-selecting. Dressing up is certainly a requirement, but once you’ve been pulled into the world through the online aesthetic presentation and wade through the text to understand how to engage, dressing properly feels like a low hurdle. The world inside of TDG’s magic circle can best be described as one of gentility, overtly naughty predilections, and complex fluidity both in roles and taste.